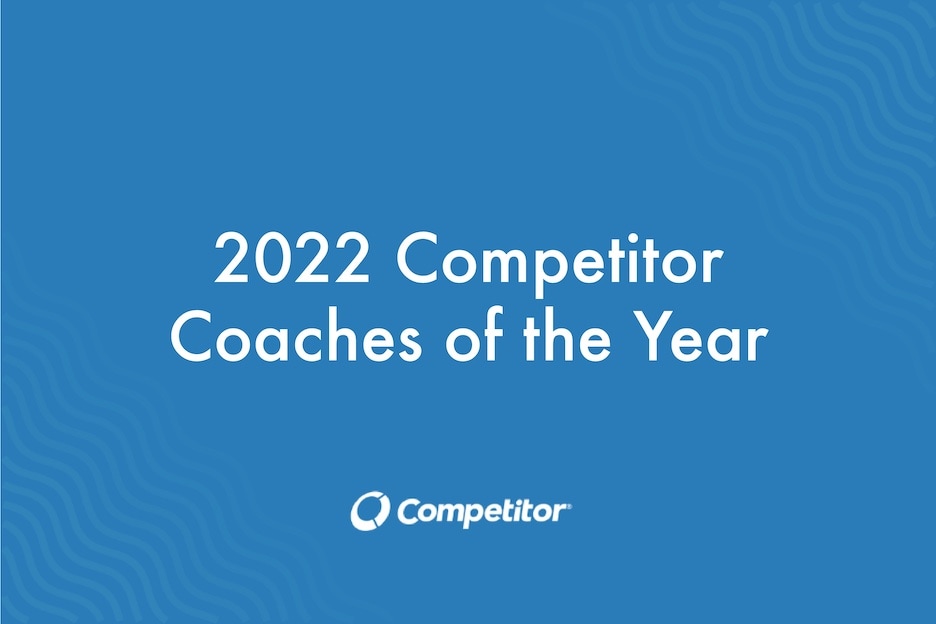 Competitor is pleased to sponsor the Coach of the Month award and feature on SwimSwam, shedding light on a U.S.-based coach who has risen above the competition each month.

There was no shortage of potential winners for 2022, as the quality of coaching is stronger than ever. Competitor is pleased to have recognized the following recipients of the Coach of the Month award in 2022:

Congratulations to all of the recipients in 2022 and we look forward to another year of recognizing the achievements of swim coaches throughout the country.